A Tradition 35 Years in the Making … 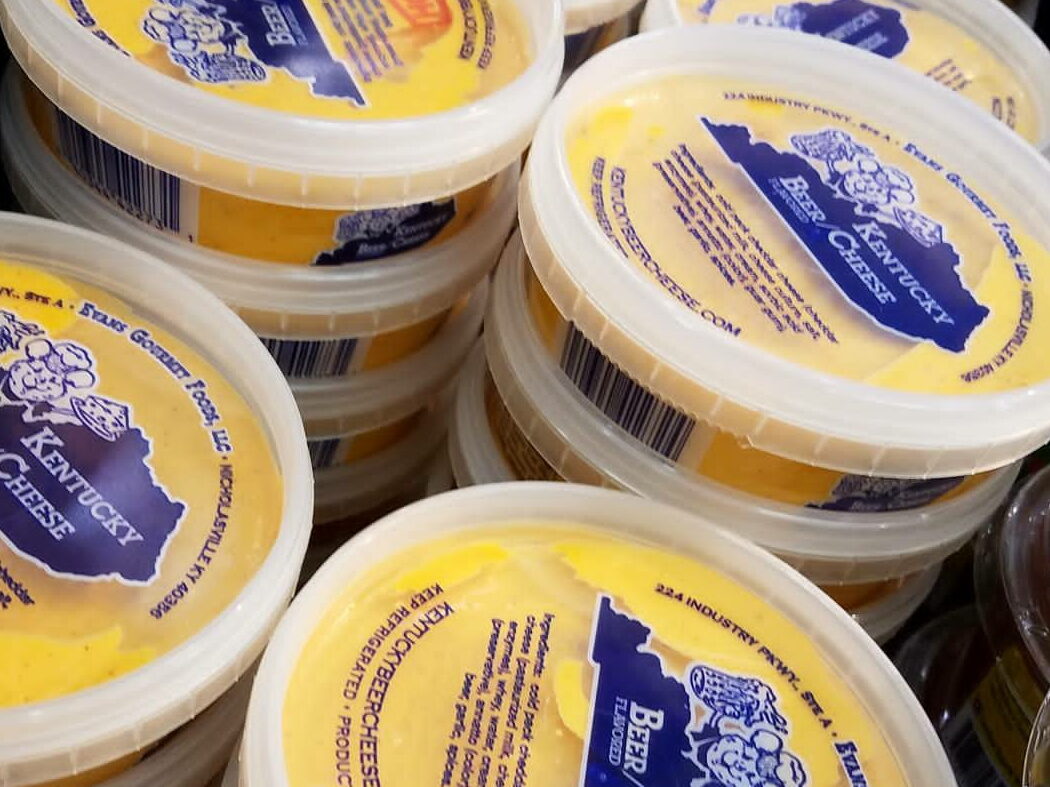 A Tradition 35 Years in the Making …

Kentucky Beer Cheese was founded in 1987 by Sue & Jim Castano using the original recipe by Johnny Alman’s restaurant, which was located on the Kentucky River. Sue tweaked the recipe a little and then started making it homemade for her friends. After receiving many compliments and requests for more cheese, Jim Castano bought Sue a large Hobart mixer and told her to, “get selling!” The rest, as they say is history.

We use quality brewed beer, with an uniquely flavor comes from experimenting with bourbon, fruits and other homegrown ingredients.

Made in Small Batches

We are a small family owned and operated company. Therefore we mix in small batches to ensure that each batch maintains the superior quality of taste and consistency. 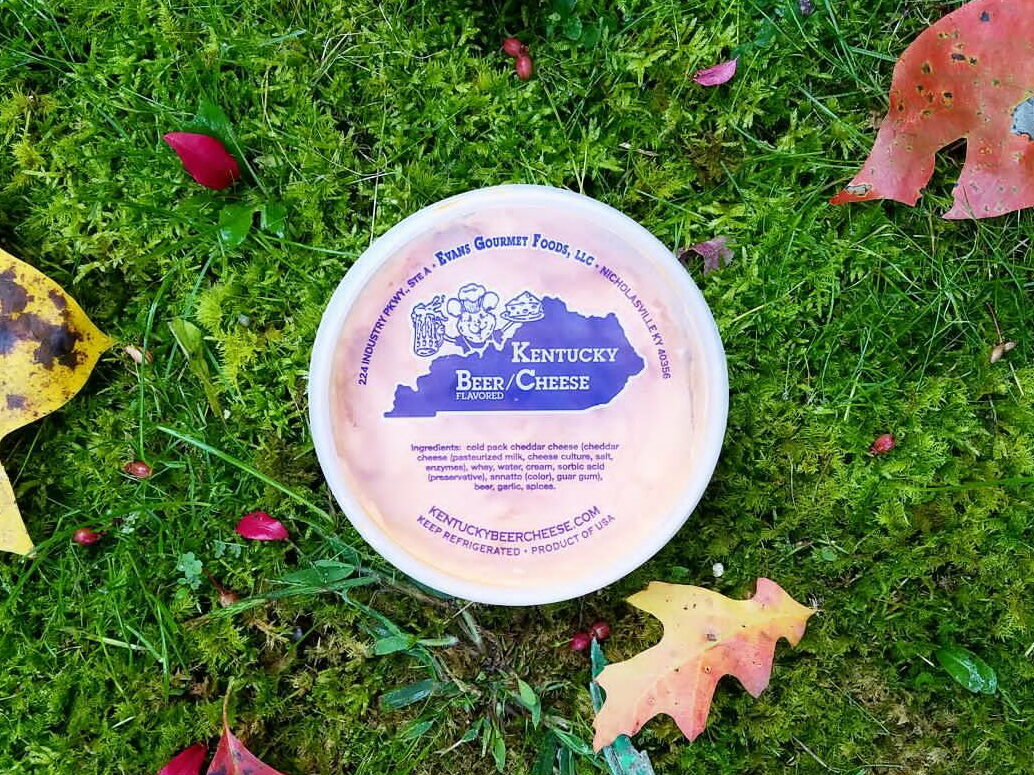 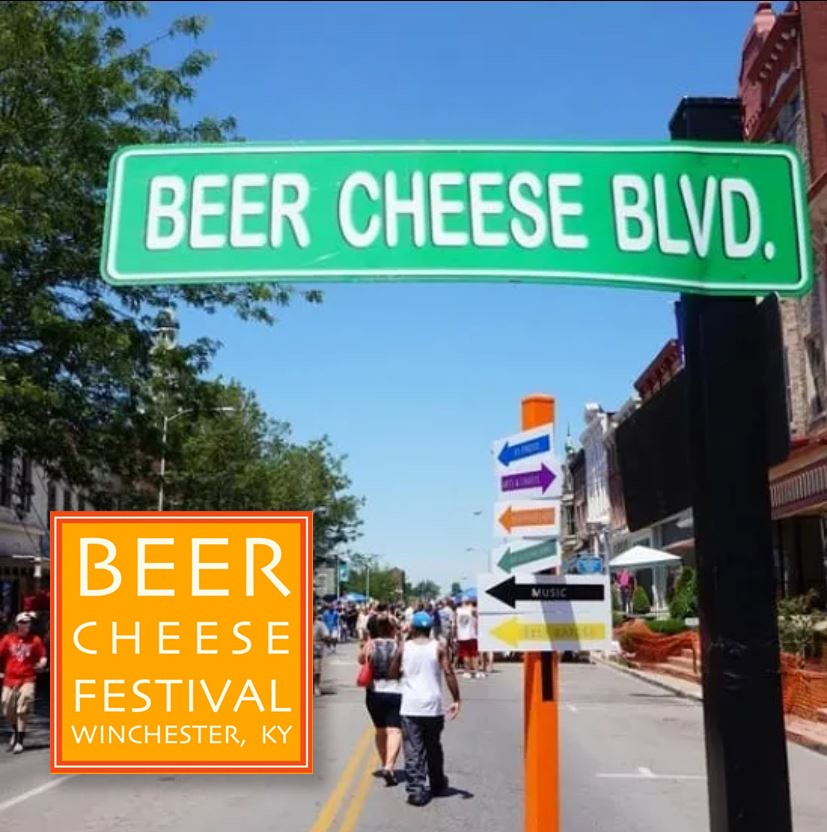 The Beer Cheese Festival in Winchester KY celebrates all things beer cheese, which originated in Clark County during the 1940’s, with contests, tastings, music and food that transform Winchester’s Main Street to Beer Cheese Blvd.

“I’m a chef been in Ky my whole life. I have made my own beer cheese etc. But I’m here to tell you that this cheese is the very best you can buy retail. We love the hot. Super great stuff. GOOD JOB FOLKS.” – Five Stars Review

This beer cheese is great! I love being to ship to other places easily!” – Five Stars Review

“I have this product shipped over 300 miles away from me…. it is well packaged and worth every penny.” – Five Stars Review

“Best beer cheese available. I’ve had dozens of beer cheeses and this is the best by far. Try it on a baked potato sometime.” – Five Stars Review

“While on a camping trip last year I was introduced to this marvelous cheese. I have searched high and low in NJ and was not able to find any stores that sell it. I just received my 5 lb. pail and am sharing with all my cheese loving friends!” – Five Stars Review 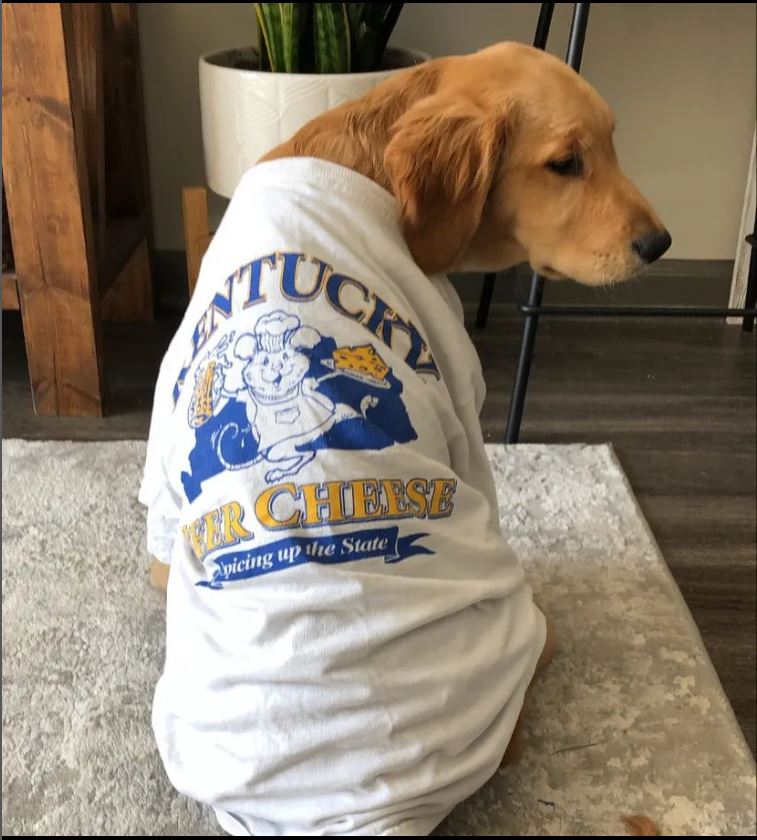